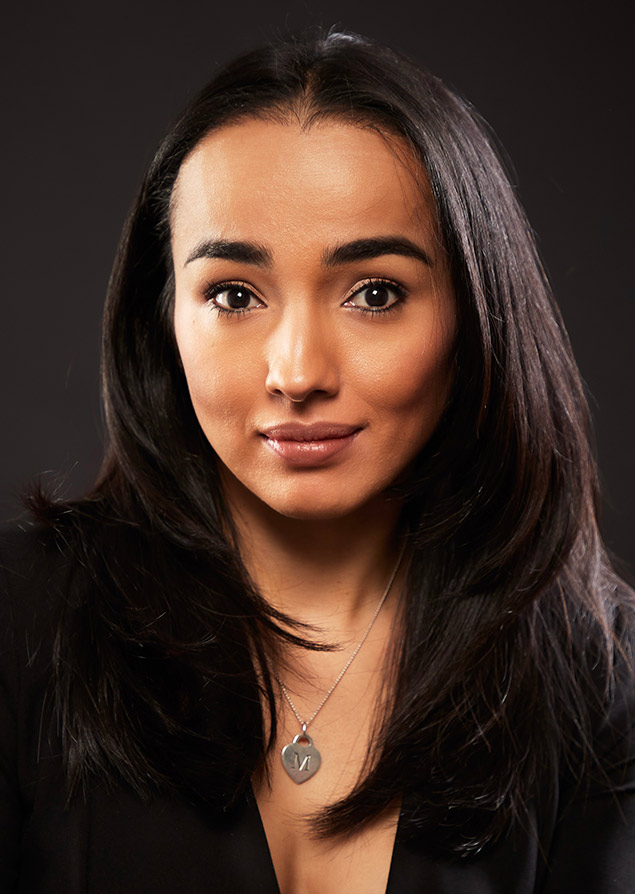 Mexican actress, dancer and singer graduated from The Urdang Academy London where she studied a Three Year National Diploma in Professional Musical Theatre. Prior to this she completed a Foundation Course in Musical Theatre at the Arts Educational Schools London.

Returning to Mexico she played Rumpleteazer in Cats Mexico during the 2018-2019 season. Later, in December 2019, she was invited to play Kim in Miss Saigon by the company Lema Music Group. In December 2020, Mariela performed as a singer in the Dance Sing Jazz Live Stream.

Mariela was part of the ensamble in the first season of Joseph and the Amazing Technicolor Dreamcoat 2022 alongside Carlos Rivera and Kalimba.

Currently she’s part of the company of Disney’s Aladdin Mexico as ensamble and cover Jasmine.

During her training she performed in musicals such as: The Boyfriend (Hortense); Evita (Ensamble); In The Heights (Nina); Lend me a Tenor (Ensamble); How to Succeed In Business Without Really Trying (Ensamble), amongst others.